The Tournament was held in the Agra (India) on January 30-February 4, 2018. You can find some information about this wonderful city below.

Agra is a city on the banks of the river Yamuna in the northern state of Uttar Pradesh, India.

It is 378 kilometres (235 mi) west of the state capital, Lucknow, 206 kilometres (128 mi) south of the national capital New Delhi and 125 kilometres (78 mi) north of Gwalior. Agra is one of the most populous cities in Uttar Pradesh, and the 24th most populous in India.

Agra is a major tourist destination because of its many Mughal-era buildings, most notably the Taj Mahal, Agra Fort and Fatehpur Sikri, all three of which are UNESCO World Heritage Sites.  Agra is included on the Golden Triangle tourist circuit, along with Delhi and Jaipur; and the Uttar Pradesh Heritage Arc, tourist circuit of UP state, along Lucknow the capital of the state and Varanasi. Agra falls within the Braj cultural region.

Problems of the extramural round of INST2018. 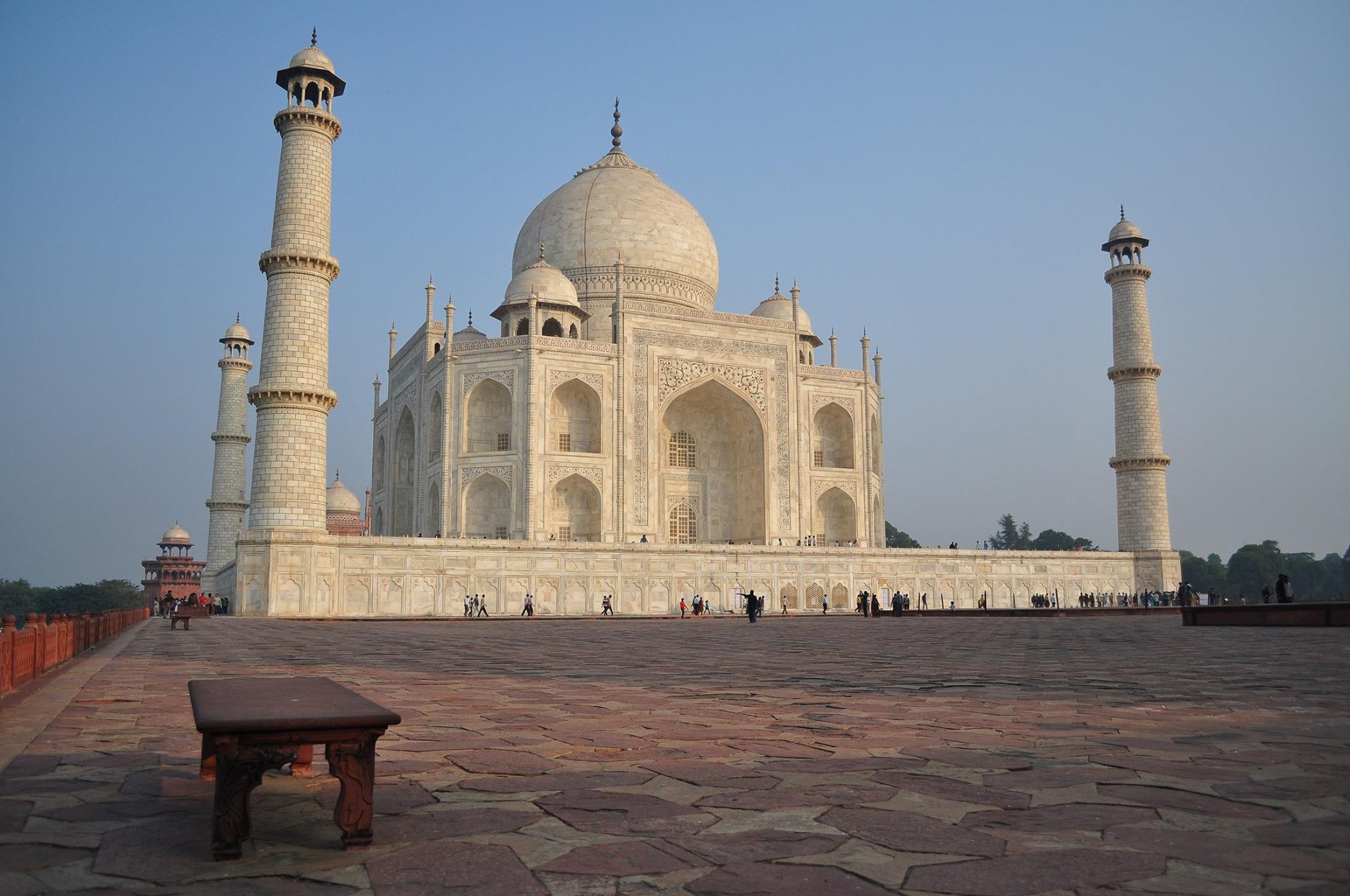 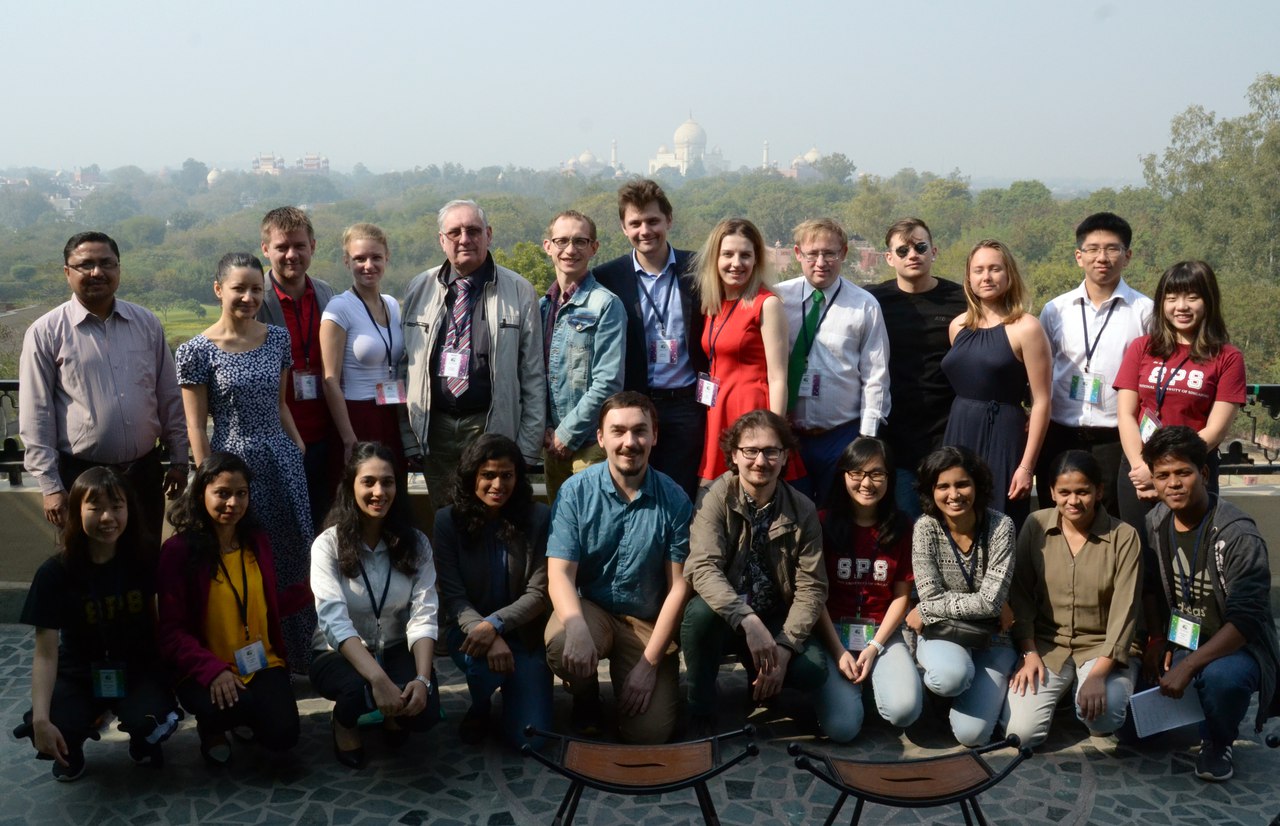 Participants, Jury and Organizing Comittee of INST2018 in Agra

Here we publish the final ranking of the teams for both waves and TOP3 teams of this year's Extramural round. All of these teams are invited to the Grand final of the XI INST, which we highly hope to hold next year (details later). Congratulations to everyone and looking forward to seeing you in 2021!